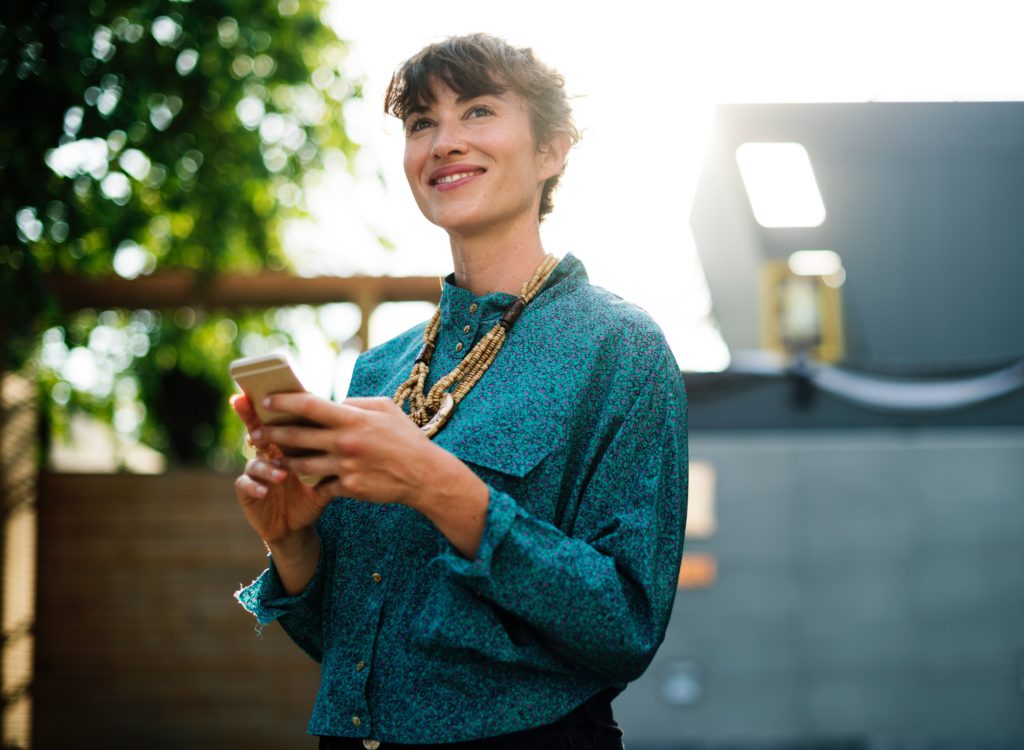 How to Get the Best Mortgage Rate

Most people who decide to buy a home don’t have enough for a down payment sitting in their savings accounts, which means you’ll need to borrow most of that amount from a lender and spend awhile paying it back with interest. That’s why your mortgage interest rate is a big deal. Lowering your rate by one or two percentage points will save you hundreds of thousands of dollars during the life of the loan. Here, Bankrate offers eight tips on how to get the best mortgage rate.

A higher credit score shows banks that you’re less of a risk to default on your loan, which means you’ll pay less to borrow money. How much less? Borrowers with the highest credit range (760 to 850) who are looking for a 30-year fixed mortgage would pay $164,000 in total interest, according to myFICO.com, or about $33,000 less than someone with a mediocre score of 660 to 679. To improve your score, make sure you’re spending no more than 20 percent to 30 percent of your available credit limit, have no credit card debt and pay all of your bills on time. Also, get your free credit reports from AnnualCreditReport.com or myBankrate, and check for any mistakes.

2. Have a record of employment

Banks also think you’re less of a risk if you can show at least two years of steady employment and earnings, especially from the same employer. They’ll want to see pay stubs and W-2s. Those who are self-employed will have a more difficult time.

3. Pitch in some cash

You’ll generally score a lower mortgage rate if you put more money down, with 20 percent being the gold standard. Lenders, of course, accept a lot less than that, but you’ll often have to pay private mortgage insurance, which can range from 0.5 percent to 2.25 percent of the original loan amount per year. You also should have two to three months’ worth of cash reserves in a savings account.

An adjustable-rate mortgage with a five- to seven-year low-interest introductory period may make sense for you, but only if you’re looking to sell the house and trade up quickly (in less than five to seven years). The average mortgage rate for a 5/1 ARM is 4.05 percent as of March 21, compared with 4.58 percent for a 30-year fixed.

When searching for the best rate, even for refinancing, you want to play the field. That means not settling with the financial institution where you normally bank. Research online.

While the yield on 10-year Treasuries, which mortgage rates are pegged to, remains low, the Federal Reserve’s decision to unwind its trillion-dollar balance sheet might raise longer-term rates during the next year or two. Home prices are rising quickly, thanks to a tight housing market, so you’ll have to act fast.

After you sign the purchase agreement and secure your mortgage loan, ask your lender how long it usually takes to process the loan and see if they will lock in your rate. This sometimes comes with a fee, especially if longer than two months, but it might pay for itself if you think rates may rise.

PrevPreviousHow to Save for a Down Payment on a Home
NextAll About the New Closing Disclosure FormNext
Sign up to get “My Two Cents.” It’s a blog where I share my thoughts on everything related to real estate finance. 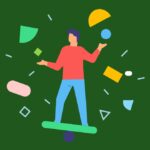